Take the Next Step

It is not too hard to find scriptural support for our gay and lesbian brothers and sisters. There have been articles in the New York Times and Newsweek Magazine that have pointed out the scriptural support for an inclusive church. The pro-gay position is popular among most Christian writers in the major secular publications. But what is notable is that you don’t find this scriptural support on the gay issue in many churches.
To summarize the field in broad strokes, the mainstream churches are on record representing God as a homophobe and that gay and lesbians are mistakes. The “liberal” Christian and New Age-y denominations downplay the gay issue and use humanism arguments to support their inclusion policies, not scripture.
As much as I am glad there are churches that include the gay worshiper, this non-scriptural basis for this stance makes it seem that Christians can support gay Christianity only through their supposedly more highly-refined social conscience, not because it is the Word of God. That sort of soft thinking can lead Christians to distrust their own faith as they seem to have to cherry-pick among which of life’s issues they will permit themselves to be led by the Word of God and which ones they can’t because they can’t trust the Word of God to always “do the right thing.”
One does not have to read the polls to observe a softening of church attendance and a downward trend of those who believe they can trust in God in all matters. In the courthouses and on our money it still says “In God We Trust.” But if Christian leaders do not support their pro-gay stand with scripture and teach the Word from their pulpits, it will have the effect of moving this country away from a population that trusts in God. Leaning on humanistic philosophies for our moral strength will make it easier for future Americans to possibly remove these precious words, ‘In God We Trust,’ from our public places and national symbols.

Get God is Gay on Amazon today and start the healing in your church or Sunday School group. God is Gay uses scripture extensively to prove every statement so it is perfect for as a teaching tool. 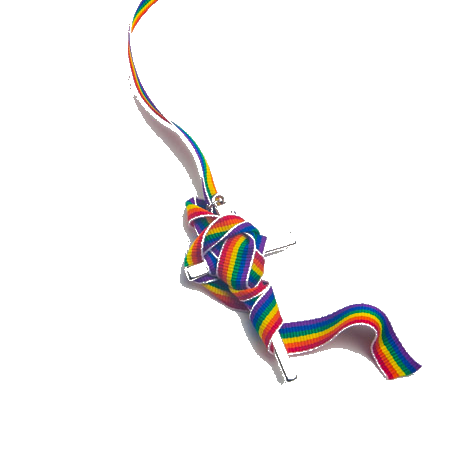