The Law is Finished

When someone states that homosexuality is against God’s Laws, they are proving that they have missed the whole point of Christianity. There is no Law because of Jesus. Jesus died so that we are freed from the Law. If we could keep the Law, if we could be perfect to please God, then Jesus died for no reason.
If we could be perfect and right and obey all the rules set down by Moses, then Jesus didn’t have to die. We would not have to be “saved” by anyone. We could just keep the Law and behave ourselves. Easy.
But the point of the Law is that we cannot keep it. I don’t care who you are. You cannot ever, ever, ever, ever keep the Law. Trying to be “good” is stupid. Paraphrasing Isaiah 64:6, we are a mess and all our efforts to be “good” are like filthy rags to God. So that’s why we needed Jesus. We had to be saved from this legal system that no one can ever maintain.
In God is Gay it is proved that scriptures do not describe or refer to homosexual behavior. In God is Gay, it is shown that Jesus spoke about gay men without any negative connotation. In God is Gay it is proved that the original authors of the Bible never used any words that mean homosexual. And in God is Gay it is proved that the pillars of Christian thought – love only and no judgment or hypocrisy – could not co-exist with any anti-homosexual belief. So God is Gay has proved that the Laws in the Bible are not antigay laws.
But it is still the fact that many Christians believe that their wrong understanding of what some of the Laws are accurate. So I present the fact that Jesus the Christ came to be the end of the Law. He reigns! The Law is finished! Technically it is impossible for one to call oneself a Christian and to also lean on the Law to justify an anti-homosexual position.
Get God is Gay on Amazon today and see for yourself, in detail, how the Law was brought into this world, why the Law was brought into this world, and how the Law was removed from this world. This is an amazing story and you only know a tiny part of it. 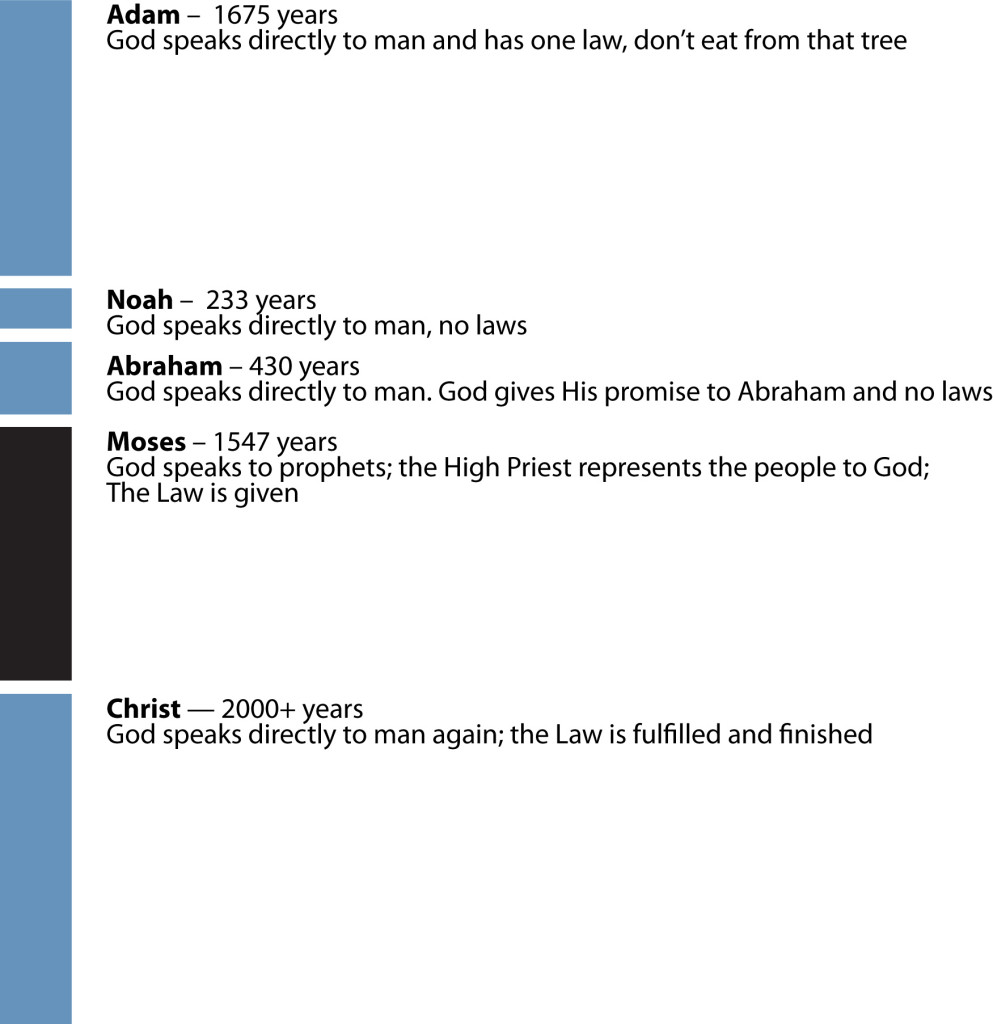