God Includes Us All

The Bible totally qualifies every human being on this earth as a child of God. All means all. God’s blessings and love is for all who will accept it. Do you want proof? OK: Jesus was hanging on the cross and the dying man who was on the cross next to him asked Jesus to remember him when he comes into his kingdom. And Jesus replied, “Truly I say, today you will be with me in paradise.” Jesus did NOT say, “Truly I say, today you will be with me in paradise, unless, of course, you are gay.”
The Bible refers to all of us as little children and also refers to all of us as “man.” This means tall man, tall woman, short man, short woman, gay man, gay woman….. All of us.
Jesus said ” Everyone the Father gives me will come to me. I will never send away anyone who comes to me.” All means all so that means gay, straight, bi-sexual, transgender, all.
This seeming gay-blindness wasn’t because the ancient Jews didn’t know about homosexuality. They knew. It just wasn’t an issue. Male homosexuality (as we call it today) existed in ancient cultures but was called different names and was understood differently. In the ancient lands of the Bible, that culture used the word eunuch to describe gay males. Eunuch was a broad term that covered persons other than gay males but this term referred to a third gender that, legally and morally, had different standards and mores of the day.
Gay women were not recognized in this culture. But the gay man was acknowledged and had special social accommodation. Gay men were welcome in the temple. Gay men were often singled out to be soldiers and officers of high rank. And gay men could legally and morally have sex with straight men because a gay man was not a “male” but, rather, a “non-male”, much like a woman is a “non-male” but without the financial responsibility that accompanies a sexual relationship with a woman.

Get God is Gay on Amazon and see the historical proof of the legal and cultural position of gay men in Biblical times and what specially Jesus said about them. And see the proof that “God is no respecter of persons” (Acts 10:34; Romans 2:11) which means he includes us all in his love, all in his promises, all in his plans, all in his protection. 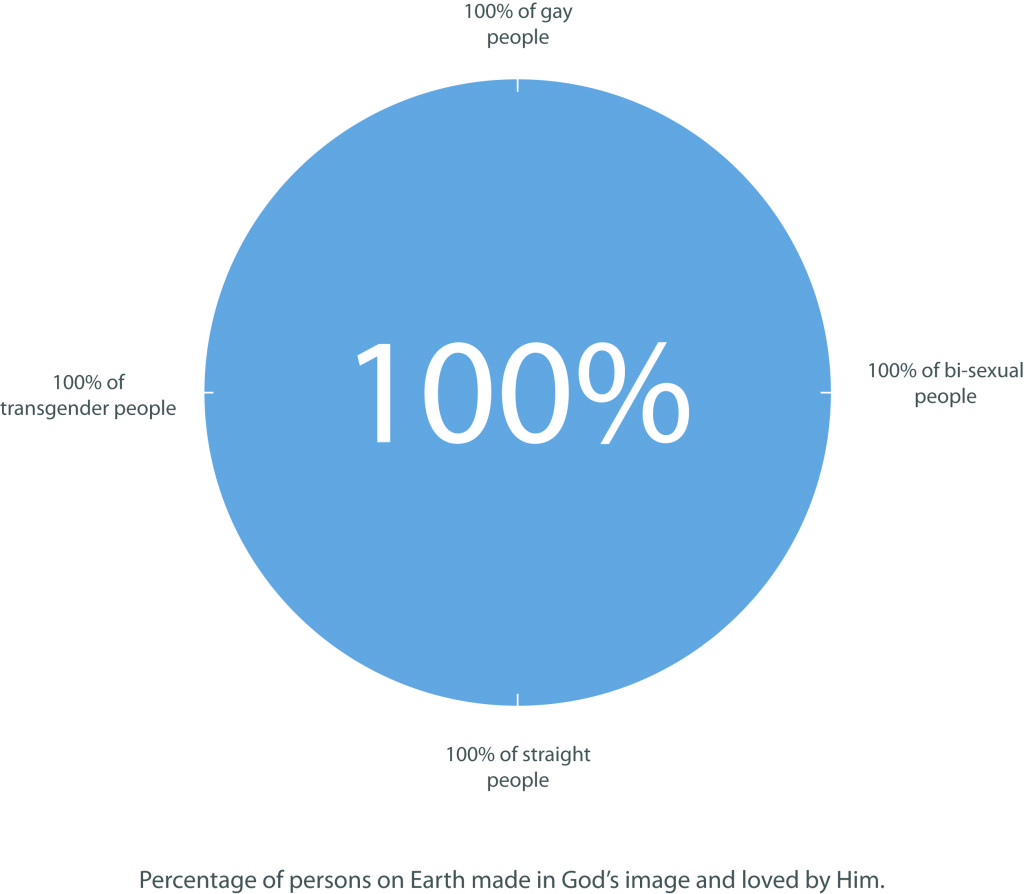